What is the Youth Criminal Justice Act?

What is the Youth Criminal Justice Act?

The Youth Criminal Justice Act (YCJA) is the legislation that takes care of the youth system in Canada. It deals with individuals under 18, and those who are at least 12. The main objective of the YCJA is to improve the process of dealing with less serious crimes committed by youth, without resorting to court procedures.

Under the YJCA, accused persons are given the opportunity to restore harm done to the victim and to participate in early intervention to deter any future crimes. It also allows the community to be involved in creating community-oriented responses to youth crime. Further, this allows the court to be involved with more serious crimes.

In the past, less serious offences committed by youth were dealt with in court, but it was eventually considered to be an inefficient method of dealing with minor offences.

The YCJA includes provisions to help increase the use of extrajudicial methods (methods that do not involve court interference) for minor offences, such as:

· Extrajudicial measures should be used in all cases where they would be adequate to hold the young person accountable.

· Extrajudicial measures are presumed to be adequate to hold first-time, non-violent offenders accountable.

· Warnings, which are informal warnings by police officers.

· Police cautions, which are more formal warnings by the police.

· Crown cautions, which are similar to police cautions but prosecutors give caution after the police refer the case to them. In one province where they are currently being used, Crown cautions are in the form of a letter to the young person and the parents.

· Referrals, which are referrals by police officers of young persons to community programs or agencies that may help them not to commit offences. The referral may be to a wide range of community resources, including recreation programs and counselling agencies.

The YCJA includes a set of principles for judges to follow when deciding a youth sentence, in order for it to be fair and reasonable. The purpose is for youth to be held accountable for the crime committed and

give them an opportunity to be rehabilitated. Their sentences must meet the requirement of being an adequate consequence for the crime committed, but also be a chance for the accused youth to be reintegrated into society.

The YCJA sets out conditions which state that a youth sentence must:

· Is not more severe than what an adult would receive for the same offence;

· Be similar to youth sentences in similar cases;

· Be proportionate to the seriousness of the offence and the degree of responsibility of the young person;

· Within the limits of a proportionate response

(a) Be the least restrictive alternative

(b) Be the sentencing option that is most likely to rehabilitate and reintegrate the young person, and

(c) Promote in the young person a sense of responsibility and an acknowledgement of the harm done by the offence.

If you are a youth or have a family member who is a youth that has been charged with a crime and requires legal assistance, our lawyers at Tailor Professional Law Corporation are here to help you. Please do not hesitate to contact us at 905-366-0202, or visit our website here. 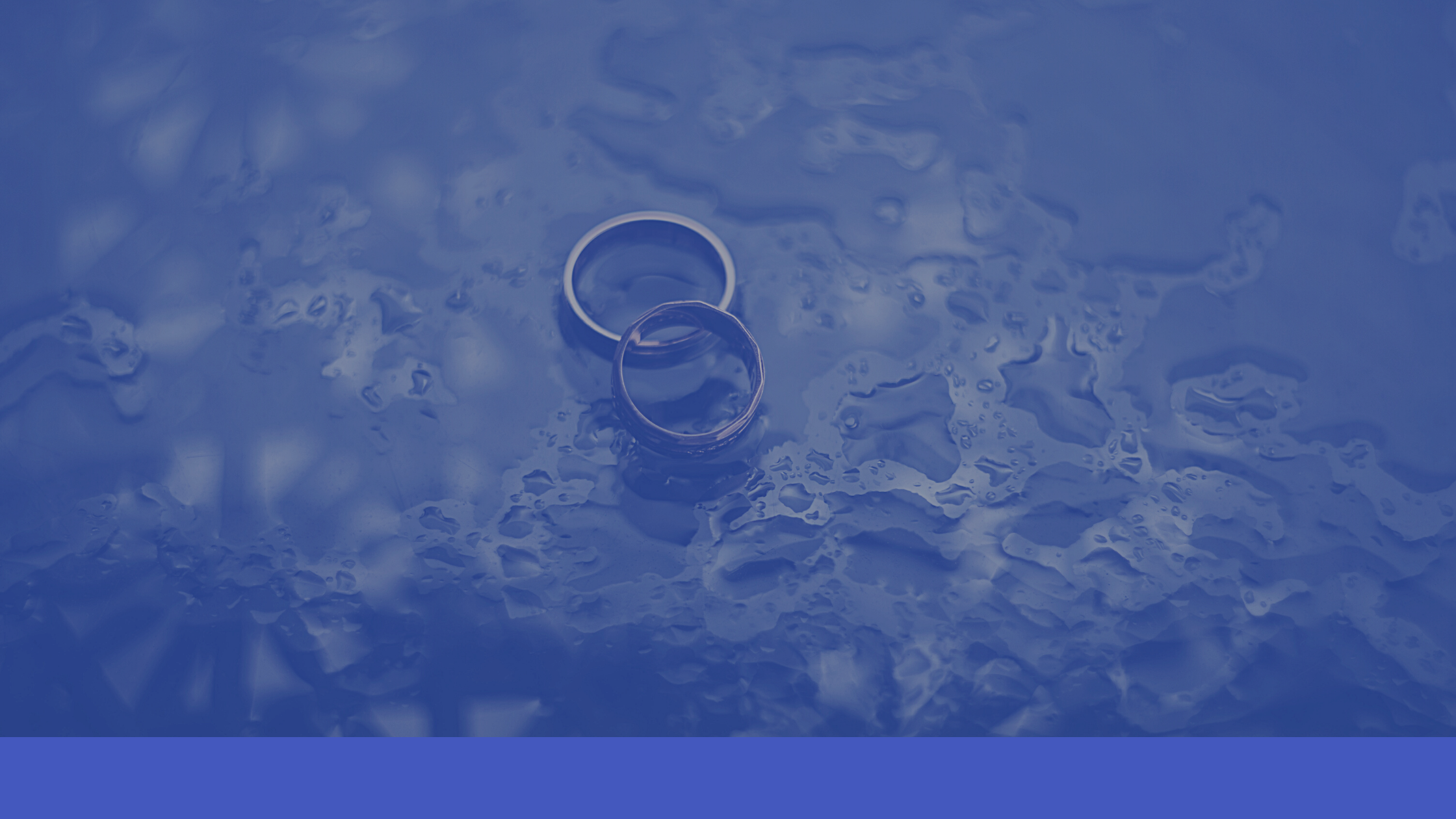 The Anatomy of a Separation

The Anatomy of a Separation